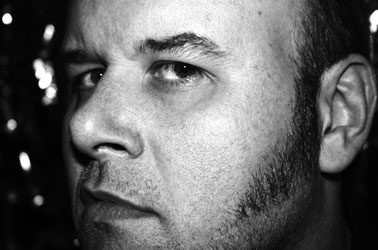 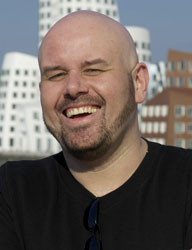 Klaus Vanscheidt is a musician, guitarist and songwriter, born in Mülheim an der Ruhr. Influenced by Keith Richards of the Rolling Stones he started playing guitar at the age of 14 when he took first lessons and played concerts in local school bands, which included live broadcasts for the German radio WDR. 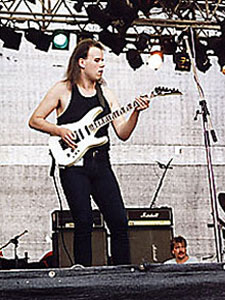 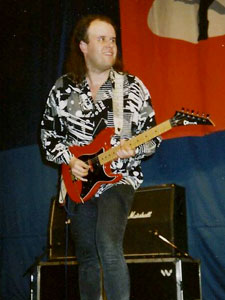 At the age of 19 he bought his first Charvel guitar - a Model 6 in pearl white - which was his start as a professional musician and the dedicated use of this brand until today. After first record releases, concerts and tours (with Status Quo, New Model Army, Saga, Pamela Falcon) he recordedwith that guitar the first “major” CD for BMG Ariola in Wisseloord-Studios in Hilversum. With his latest model, a Pro Mod So-Cal Style HH in candy apple res, Klaus is a official endorser of Charvel guitars by Fender.

After playing in local bands other guitarists like Eddie Van Halen, Adrian Smith (Iron Maiden), Jake E. Lee (Ex-Ozzy Osbourne) and George Lynch (Ex-Dokken) crossed his path and became major musical influences for him as did the music of The Beatles and Iron Maiden.

Since the 90ies Klaus has been touring and recording with Charvel-guitars continuously as a live and studio guitarist and played concerts with bands like:

After the initial self-distributed CD productions with bands, Klaus got involved in his first CD for the major label BMG Ariola HH (RCA) at the Wisseloord studios in Hilversum. The CD was recorded and mixed by Ronald Prent, who works among other national and international bands with Iron Maiden on their ”Somewhere in Time” record. 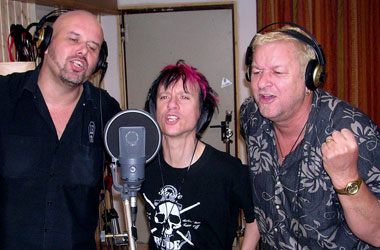 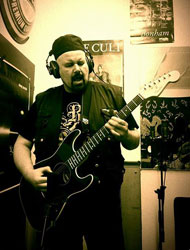 Wanting to pass his own knowledge on to others, Klaus made the decision in the mid 80s to work as a band and guitar coach. To date many guitarists and bands - some of them professional - have emerged as a result of his teaching.

After headliningWacken2004 with Doro (and Blaze Bayley / Ex-Iron Maiden and Chris Caffery / Savatage as guests) and their following Metal Classic Night European Tour 2004, he recorded as a studio guitarist more than a dozen of her CD-releases, among others: “Warrior Soul” (AFM 2006), Fear No Evil (AFM 2009) - including the duets ”Walking with an angel” with Tarja Turunen (Ex-Nightwish) and “Celebrate” with Biff Byford (Saxon). Klaus is also a guest guitarist alongside Lemmy (Motörhead) and Gus G. (Ozzy Osbourne) on Doro’s latest release ”Raise Your Fist” (Nuclear Blast 2012). 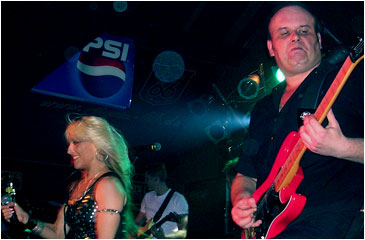 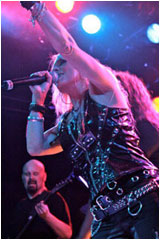 With Wölli & Die Band des Jahres Klaus played among other festivals and concerts in 2011 a tour in Germany, Austria and Switzerland, in 2012 support-shows for Die Toten Hosen, In Extremo and the Wacken Open Air and in 2013 half a dozen shows on the big Toten Hosen-Festivals “Krach der Republik”, which features him beside Bad Religion, Kraftklub, Donots, Thees Uhlmann and ZSK in front of over 120.000 people.

Klaus is currently working on the second “Wölli & Die Band des Jahres”-CD and his first band project as a singer, the "Klaus Vanscheidt Rock`n` Roll Project". 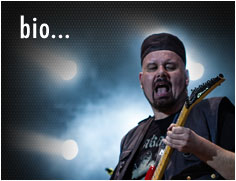